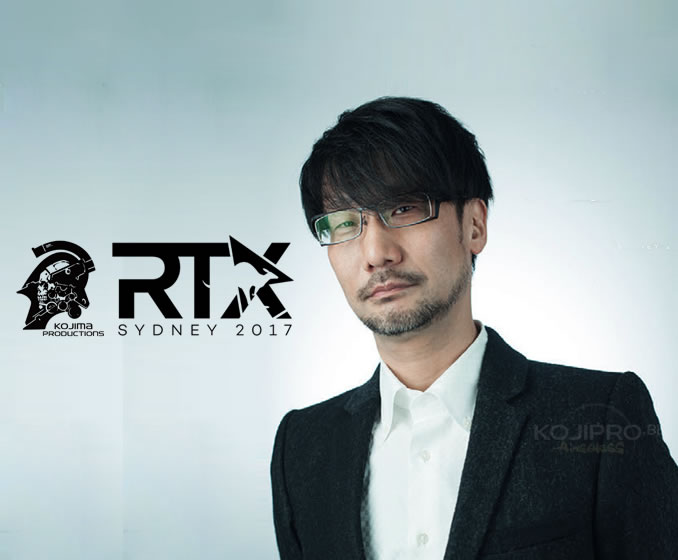 Hideo Kojima is developer and director who has pushed the concept of cinematic experiences in video games.

Interestingly, Hideo Kojima went to university to study economics. During this time, he secretly had ambitions to become a film director, due to his passion for watching movies. Despite both of these aspects, Kojima decided to pursue a career in video games.

Eventually, Hideo Kojima was accepted as a game designer at the company Konami. The first game which Kojima worked on at Konami was Penguin Adventure, leading to a large number of included features such as role-playing elements and the possibility of multiple endings. Despite his innovative ideas, Kojima's superiors in the company were very hard on him when his projects or ideas would fail. However, he would soon prove himself when he was placed on a project called Metal Gear.

With Metal Gear, Kojima created the earliest example of a stealth-based game. Inspired by the film The Great Escape, Kojima created an action/adventure game focused on exploration, puzzle-solving, and avoiding enemy detection. The game included multiple characters with lengthy dialogue at the time, as well as an interesting storyline.

Into the late eigthies, Kojima created the visual novel-esque game Snatcher, which focused on movie-like visuals, cutscenes, and dialogue. Additionally, Konami began development on a sequel to Metal Gear without Kojima's knowledge. In response to this, he created a "true" sequel, Metal Gear 2: Solid Snake. By 1994, he also created Policenauts, a game similar in gameplay to Snatcher, including voice acting and animated cutscenes.

In 1998, Kojima directed and released Metal Gear Solid, his first foray into 3D game development. This game built on the concepts of both Metal Gear and his other previous works. The result was one of the most immersive and expansive game experiences of the time, featuring 3D movement, combat, and stealth tactics, as well as a fully voice-acted cast, a complex story, and multiple endings. Further entries in the Metal Gear series would become more graphically advanced and explore even deeper storylines.

In March of 2015, just before the release of Metal Gear Solid V, it appeared that Kojima would be leaving Konami. Due to pressure to force him to work on the Metal Gear series over other projects he was interested in, as well as forcing him to rush projects, he no longer had interest in working with the company. In 2016, his studio Kojima Productions was established as an independent studio. Currently, he is working on a project known as "Death Stranding," a very cinematic game experience featuring Walking Dead actor Norman Reedus. 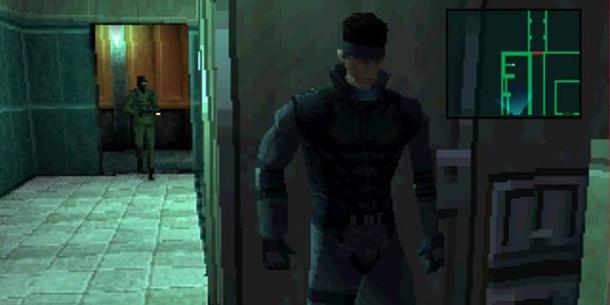 To see what Kojima is working on now, check out the official website of Kojima Productions.